America In The Bible - Steven Grant 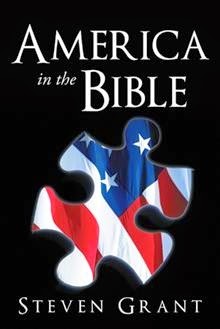 You may not think of America the same way after reading this book. For Christians, and for patriots who have loved America but didn’t know why, this is a book for you

Sabine Durden's Son Killed By An Illegal...Muslim Refugees in Germany

HALF OF ALL REFUGEES ADMITTED TO USA THIS YEAR: MUSLIM...

ISIS Has A New Focus: Killing Christians And Bombing Churches Wherever They Can Find Them

If you are a Christian, ISIS wants to kill you. Our politicians keep telling us that our battle with ISIS is not a “religious war”, but to ISIS it most certainly is. As you will see below, ISIS has a new focus. They are very clear about the fact that they intend to kill as many “citizens of the cross” as they possibly can, and they plan to bomb churches wherever they can find them. In a previous article, I explained how an entire church in the U.S. ended up on an ISIS kill list, and we just saw in France that they are willing to strike anywhere and at any time. Religious targets now appear to be a top priority for ISIS, and that means that every church and every Christian in the western world needs to start thinking differently about security. (Read More...)
/
MERKEL: Refugees didn't bring terror...

Preparing for what is coming to America

In Defense Of A Nation 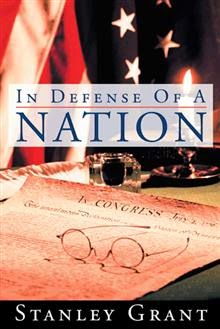 American Christians and patriots know that a battle is brewing. It is a battle for the heart and soul of our nation

In Defense of A Nation - What is coming to America